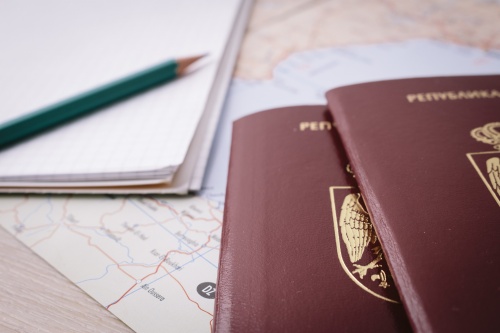 Along with the recent worsening of security such as terrorist attacks, countries in Europe and the United States are focusing on improving the security of airports and stations. Biometric authentication technology has been largely closed up for the purpose of preventing entry of criminals.

US-VISIT, introduced in the US in 2004, is one of the famous border control system using biometrics. Foreigners registered their fingerprints as well as their face, and fingerprint authentication is used for identity verification.

In Japan, since 2006, IC passports with facial images have been introduced. Until now, visual check has been performed using them for identity verification. There are some attempts to automate this check by face authentication. The Ministry of Justice conducted demonstration experiments on face recognition in 2012 and 2014, and concluded that it will be feasible in 2014. In July 2017, it said that automatic gates using face recognition will be introduced from 2018 in major 4 airpotrs, and also said that at Haneda Airport they will be from October 2017.

Overseas, face authentication systems developed by Portugal’s Vision-Box have been introduced or tried in many airports. The company provides check-in machines with a camera, automatic gates, etc., and realizes identity confirmation using face authentication technology. In 2017, Vision-Box is introduced as a trialto St. Pancras station in UK, on the border with France, Schiphol airport in Amsterdam, Netherlands, Sukarno Hatta Airport in Jakarta, Indonesia, JFK Airport in New York, US.

In Singapore, a trial to carry out personal identification using an iris image in e-passport has been advanced in Singapore. Registration of an iris image is indispensable this year in case of passport renewal. 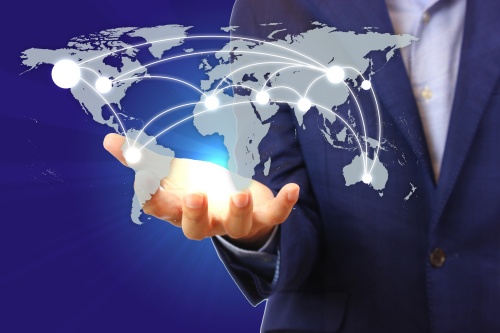