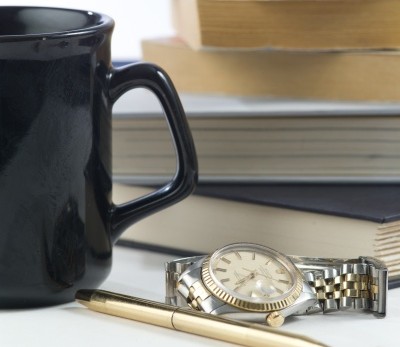 The most frequent inquiries we mofiria recently receive may be about attendance management. They are hoping to implement some kind of biometrics into their own existing solution or a customized development for a specific company or organization.

So many companies and organizations are still using IC cards, timecards or even hand-writing manually for recording attendance data.
These operation methods have some problems about incorrect attendance data by proxy time recording of IC card or timecard, or by tampering the data.
Especially, it can be a serious problem for corporations and organizations that employ many part-time workers for hourly wage.
Also, it is not efficient to issue an IC card every time a worker on fixed-term contract or a part-timer is replaced.
The loss of cards by workers is also a big problem. For example, a company that has around 10,000 workers has to reissue the cards several times every month by this kind of loss. Every time this incident happens, the administrator has to take their time to disable the lost card as well as reissue a card.

In order to avoid these kinds of problems, introducing biometrics into attendance management is one of the most effective means.
As one person’s biometric information can’t be applied to others, a worker can use only their own information. This can clear any problems about proxy time recording, loss of card and involved security problems. 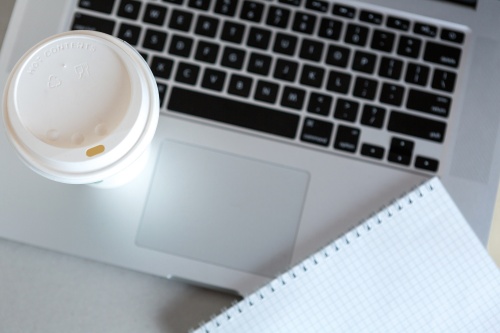 When you introduce a biometric modality into attendance management, the candidate would be the following four methods; fingerprint, vein, face or iris.
If you examine these methods by comparing various factors such as supported platform, required authentication device, accuracy, processing speed and so on, fingerprint or vein would be the probable candidate.

Vein authentication has a disadvantage of expensive authentication device compared to fingerprint authentication. However, for the use of the device for attendance management, the price of the device would not be a problem since they would use one device with several to large number of people unlike logging-on to computer or single sign-on.
However, the decision which biometric modality is chosen would be made by the end-user. We can’t declare the most suitable modality in general in terms of required security level and introduction cost, in addition to advantages and disadvantages of each one. 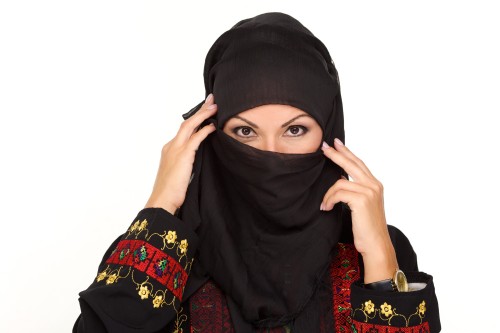 Face recognition is in fashion now but unavailable in some countries

How To Implement Biometrics

The next article introduces the details about Each elements above.