Contact Us
Home / Biometrics / The Importance of Two-Factor Authentication

The Importance of Two-Factor Authentication 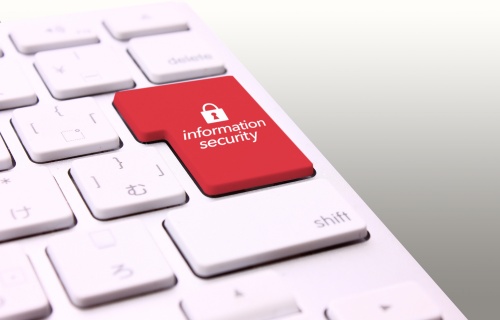 In recent years, the use of “two-factor authentication” has been increasing as a personal identification method.

The methods of identity verification are roughly divided into the following three:

From the viewpoint of prevention from spoofing, 1) is very weak against leakage of knowledge such as leakage of passwords stored in the system and theft of secret numbers by observing users. Many problems actually occurred.
2) is also very weak against the theft of possession such as IC card by others. 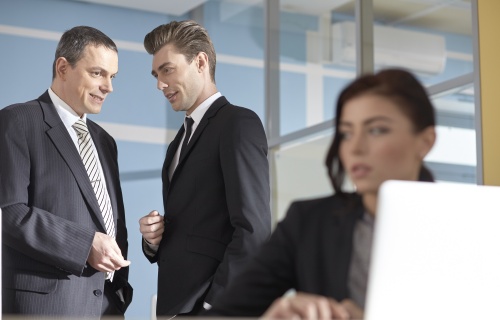