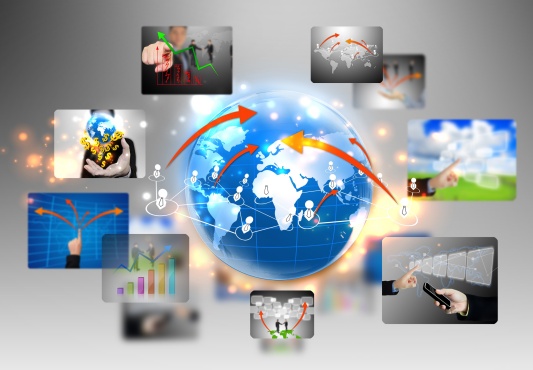 ※This article is a revised version of the one published on Dempa Shimbun High Technology issued on May 2017.

Since Japan is a relatively safe country, we Japanese tend to have a kind of subconscious mind that safety is a common thing. However, other countries have a stronger demand for high security and assured identity verification. Therefore, they also have a stronger movement for utilizing biometrics technologies into various security purposes.
Many countries introduce biometrics into their infrastructure institutions and some already try to associate biometric information with national ID.

The CAGR, Compound Annual Growth Rate, for biometrics market in the world is about 12%.
Many emerging countries are expected to gain larger growth rate in the future, especially the countries in Asia, Middle East, South America and Africa.
While many developed countries already introduced fingerprint authentication, face recognition or other biometric modality, emerging countries where intend to introduce a biometrics technology from now on are seeking a new experiment.

Fingerprint recognition, the most traditional biometrics, has many advantages including compact and cheap device, a variety of supported solutions, easy to deploy and so on. In addition, a fingerprint can be traced. The police related organizations utilize this characteristic for criminal investigations and recording criminal database.
On the other hand, some users care about having their fingerprints taken. Also, this modality has certain risks to be forged or abused. You might know the sensational news that one famous hacker group announced the other day that they succeeded in creating a forged fingerprint from a picture.
Furthermore, some people can’t use their own fingerprints for biometric purposes because their fingerprints are thin by nature or job-related reason. This can lead to a security hole.

Face recognition has an advantage that can be used with a low price video camera built in a laptop computer or a mobile computer. It is convenient for realtime monitoring or taking statistics of marketing data such as gender, age and so on. However, this modality is unsuitable for any purposes that require high security because the accuracy is worse than other methods and easier to forge and abuse.

Iris recognition uses a wrinkle pattern into one or both of the irises of an individual’s eyes to identify a person. Since this modality has some advantages of high accuracy and less secular change compared with the first two ones, some countries adopt it for immigration inspection. However, its available field is limited because the size of the biometrics data and the device is large and its introduction cost is high.

The initial cost of voice recognition is relatively low since it can be executed with a microphone built in a laptop computer or a mobile computer. However, it has some kinds of accuracy problem as each person’s health condition affects the accuracy. Another problem for this modality is that it is difficult to apply for noisy places or public spaces. 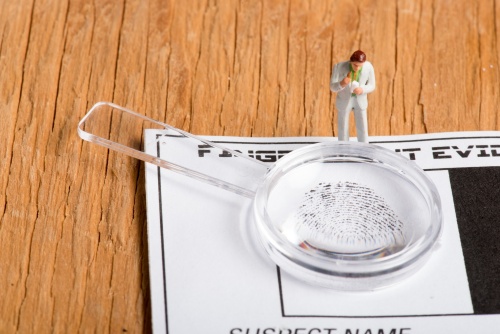 As you have already read the preceding part of this article, there are many biometric modalities and each has some suitable specific purposes. However, the method that compensates for some disadvantages existed in other methods and has the widest range of applications is definitely a vein recognition.
In addition this method is the most accurate biometrics, only this method uses the internal vein pattern. It can’t be recognized by human eyes and it leaves no trace.

Another advantage of vein recognition is that only a live finger with a blood flow can be accepted. A cut-off finger can’t be recognized unlike low-to-middle-class fingerprint recognition.
Therefore, a forgery or spoofing is extremely difficult on vein recognition and this method is the most suitable for any situations that require high security.
In addition to high security and few influence from secular change of human body, this method seems to be the most balanced biometrics by combining fast processing, compact device and low cost at very high level.

Use Cases of Vein Recognition

The most typical use case for vein recognition is utilized on automated teller machines (ATM) at Japanese city banks and some local banks.
Another typical case is a kind of IT security purpose such as logging-on to terminal computer or single sign-on to network system. In these cases we can start using a terminal or network system just by doing a simple authentication instead of entering a long and complicated password that needs to be updated periodically.

Other than those purposes, there are also many other cases used instead of a key or IC card such as attendance management for office or chain store, entrance and exit management at door or gate, office cabinet or safety box and so on.
For one new usage example in emerging countries, account holders of some banks can do any transactions only with vein recognition. They don’t need to have an IC card nor remember even a short PIN number.
Another example of the adoption is a medical usage. In one West Asian country, all hospitals and pharmacies have to do vein recognition of each patient before medical examination or prescribing a medicine. 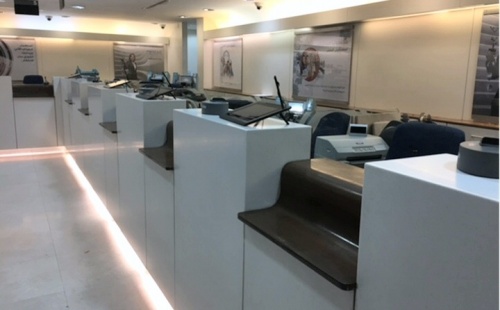 One of the vendors, mofiria Corporation has their own patented finger vein recognition technology, which was originally studied and developed by Sony Corporation. They succeeded that technology and got independent from Sony in 2010. Since then, they continue enhancing the technology and providing it globally.
The vein recognition using a finger has many advantages compared to other body parts including smaller data size, faster processing speed, fewer power consumption and so on.

The technology mofiria adopts is called ‘reflective dispersion method’. Near-infrared light emitted from near-infrared LEDs is reflected by the vein pattern inside a finger and that pattern image is captured by a CMOS sensor. Mofiria realizes the miniaturization of a device by placing near-infrared LED, finger and CMOS sensor on a common plane.
In addition, they are proud of superior flexibility the competitors don’t have such as software development kit that supports various environments, world’s first wireless vein recognition device by Bluetooth connection, waterproof, dustproof and antibacterial.
All of their devices are developed and manufactured in Japan under strict quality control since they have a firm policy that biometrics device as a security product have to be reliable in every aspect.