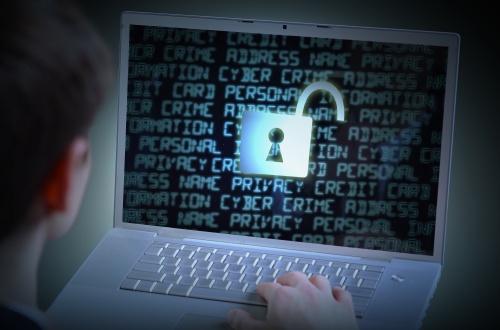 Vulnerability generally refers to a security flaw due to a program failure or the like and means a state in which the security of the system is compromised against unauthorized access from the outside.
Security holes are a typical example of the vulnerability.
As a vulnerability in biometric authentication, “spoofing to others” is typical one.
There are some specific attack methods of creating and presenting artifacts of some parts of living human body in some way.

Presentation Attack Detection and Its Limitation

In case of developing biometric authentication products, it is necessary to implement “presentation attack detection” to judge that artifacts as above are not human bodies.
One of the typical technique is using electrical characteristics of human such as skin capacitance, and others are using internal information as well as the surface of a living body, and utilizing the three-dimensional shape of a living body.
Every method can detect a simple spoofing method that presents pictures taken of the living body.
On the other hand, it is not able to detect spoofing by artifacts completely.

Chaos Computer Club (CCC), a famous German hacker group, continually conducts research on the vulnerability of biometrics installed on smartphones in recent years.
CCC succeeded in spoofing Touch ID, fingerprint authentication system on the Apple iPhone 5s in 2013,
and succeeded in spoofing iris authentication on Samsung Galaxy S8 in 2017.
In 2015, CCC also announced their success in replicating fingerprint information from a picture of a thumb taken from three-meter ahead.
There is also a report that it is possible to spoof face authentication on Samsung Galaxy S8 by showing face photographs. 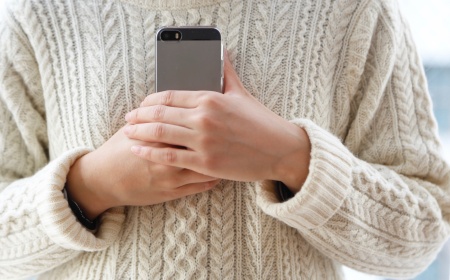 Differences of Vulnerability Among Biometric Modalities